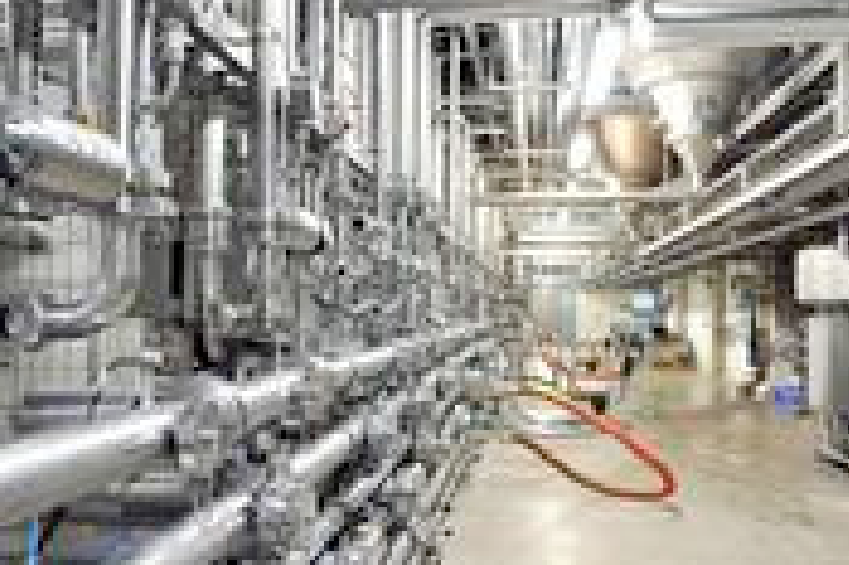 For one year now  industrial companies (so-called IED plants) must, in accordance with the European Industrial Emissions Directive (IED), under certain circumstances, submit a Baseline Report. The report documents the current state of the used land with regard to the hazardous substances to be used, produced or released by the plant. In fact, compared to the previous legal situation the fundamental liability has not been changed. Nevertheless, in the beginning emotions were running high.

Many industrial companies feared that they would be obliged to meet more stringent requirements. Even though it’s only right and proper to be held liable for the environmental burden they have caused.  Admittedly: since the introduction of the Baseline Report the bureaucratic burden for the companies is not a small task.

Furthermore, during the last year other directives were adopted and must now be observed. In addition to the guidelines of the German Federal States’ Working Group on Soil (LABO) and LAWA (German Federal States’ Working Group on Water) issued in August 2013, in May 2014 the European Commission also adopted the guidelines to the Baseline Report. Moreover, in June 2014, in North Rhine-Westphalia, in supplementation of the LABO guidelines, the competent authorities were sent a decree for the “Exclusion of the risk of pollution in VAwS plants” (VAwS = Ordinance on Installations for the Handling of Substances Hazardous to Water).

It has proven highly effective to start with the draw up of an investigation concept for the Baseline Report and to coordinate it with the relevant authorities at an early stage. In the framework of preparing the investigation concept first the basics should be examined. In this context the necessity of a Baseline Report should be checked as well, particularly with regard to substances handled at the respective site. Here the risk of pollution should also be assessed, as it can be assumed that in case of a suitable design of the premises for storage and use of the relevant substances, the preparation of a Baseline Report may be dispensed with.

The concept for the preparation of the Baseline Report should develop and describe the examination strategy (scope of work for soil and groundwater sampling and analytical parameters). Additionally, all possible deviations from the strategy in accordance with the LABO guideline should be documented (e.g. a waiver of the necessity of proper soil sampling below existing VAwS-plants).
The investigation concept should at an early stage be discussed with the competent authorities, in order to come to a mutual agreement and to avoid that the approval process for the new construction or modification of plants requiring a license might be obstructed. Even the carrying out of the investigative work and the evaluation of the investigation results for the Baseline Report can thus be clearly structured – without fear of any additional workload.
Furthermore, the preparation of the Baseline Report offers several advantages. As in fact the implementation of the Baseline Report has undoubtedly simplified the proof of evidence with regard to the previous legal situation for the rare cases where companies have discharged hazardous substances into the soil despite the application of the best available techniques. For this reason there is now a legally incontestable „previous condition“  of soils, which can easily be compared to their condition after the industrial use.

This situation might be of advantage for all parties involved – the plant operators and the competent authorities. Professional assistance can significantly reduce the effort for the preparation of the Baseline Report.